The ability of a country to wage a successful war depends entirely upon the willingness of its people to support it. Obviously, the willingness to support a war includes the willingness of at least a segment of the population to actually engage in combat. Throughout the history of the United States, the actual combatants in the wars have been male. One characteristic that most of these male combatants have shared is that they were members of the working class. The attitude of the United States government toward the members of this class is that they are the more expendable. This attitude is amply illustrated by both the provision exempting those otherwise eligible who could pay three hundred dollars from the 1863 Enrollment Act of Conscription, and the draft deferments granted to those who chose to attend college during the Viet Nam era.


If not already known, one of at least two lessons illustrated by the New york draft riots of 1863 is that workers will be unenthused about fighting if things are going poorly for them on the labor front. Keep this lesson in mind while examining the changes on the labor front in the period leading up to World War I. The most significant change pertained to the Sherman Act, which everbody "knows" was enacted to deter monopolies. What relatively few people realize is that manufacturers were initially exempted from the provisions of the Sherman Act because their activity allegedly did not affect interstate commerce. This is the very clear holding in United States v. E.C. Knight, 156 U.S. 1 (1895). Thus manufacturers were free to form monopolies. Moreover, under the "rule of reason" standard promulgated by the U.S. Supreme Court to assess conduct alleged to be violative of the Sherman Act, the Act was applied with at least some lenience. At the same time the Sherman Act was not being applied to manufacturers, it was being applied to enjoin workers from striking. There was no bigger supporter of this practice than William Howard Taft, former President of the United States and former Chief Justice of the Supreme Court of the United States. This was the state of the law under the Sherman Act until 1915, when Congress passed the Clayton Act. Under the Clayton Act, among other things, labor organizations were expressly removed from the application of the Sherman Act.


The employment outlook thus seemed substantially rosier for the average worker in 1915 than it had been for quite some time. Without regard to the lesson of the New York draft riots of 1863, it seems intuitively obvious that this rosier outlook went a long way toward diminishing non-compliance with the Selective Service Act of 1917. 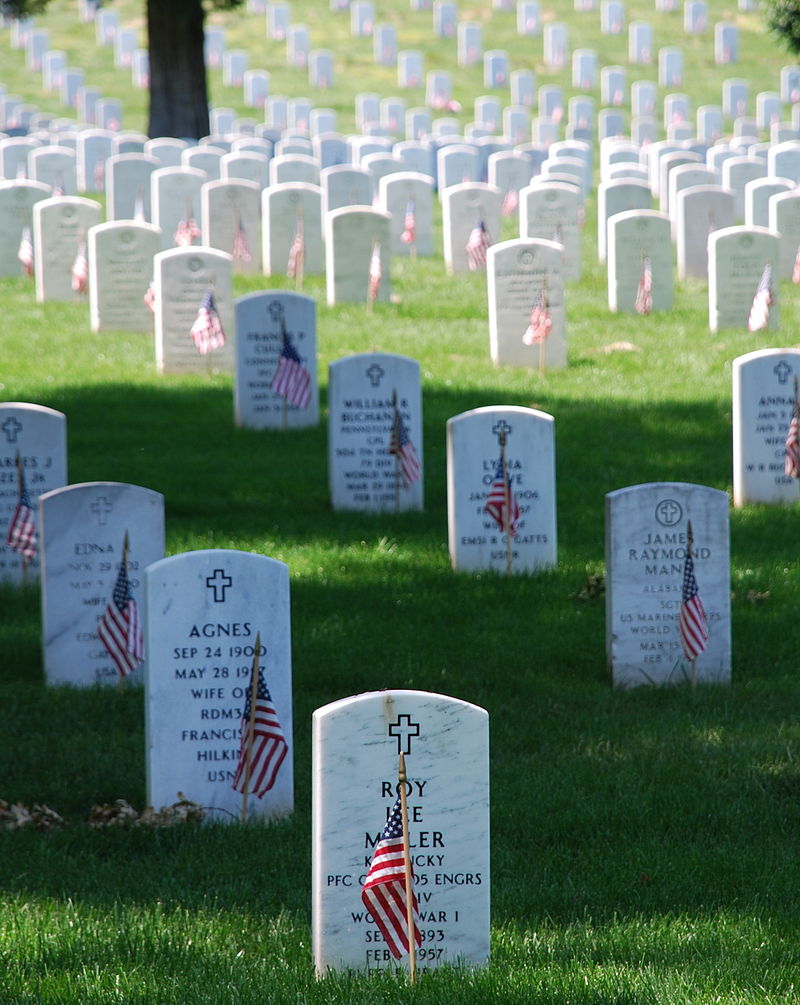 WWI was duly fought and duly won by the Allied Forces, of which the United States was a member. Shortly after Hitler came into power, the employment outlook once again appeared substatntially rosier, this time with the passage of the Wagner Act of 1935, also known as the National Labor Relations Act. The Wagner Act did not contain a proscription against the secondary boycott, and the bargaining power of labor was greater than at any time since the Commonwealth v. Pullis case decided in 1806. (The worker would be well advised to learn the lesson of the hatter that sat on the jury in that case!)


WWII was duly fought and duly won. Once again, it seems intuitively obvious that this rosier outlook went a long way toward diminishing any protest against the war. Two years after the conclusion of the war, Congress, with Robert A. Taft leading the way, jerked the rug from underneath the American worker by outlawing most forms of the secondary boycott, thus decreasing the effective bargaining of labor immeasurably. The bottom line is that the U.S. government induced willingness to fight on the part of the worker by brightening the outlook on the labor front, and then, with the corpses of 296,000 KIA not yet cold in the ground, took back a big portion of the inducement once the objective was accomplished. One may safely conclude that such an act falls well within the definition of audacity, of which Robert A. Taft was certainly not short.